Signs of Spring for DC ESG: 3 Indicators to Watch 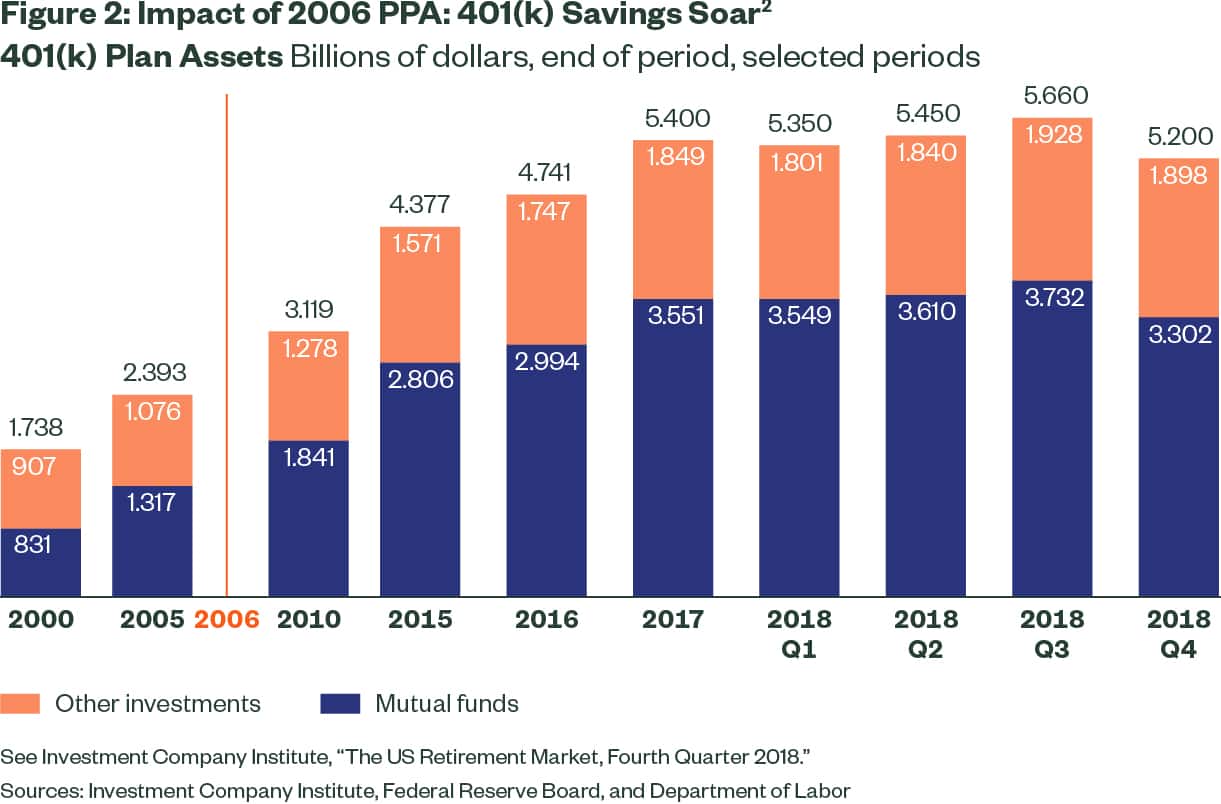 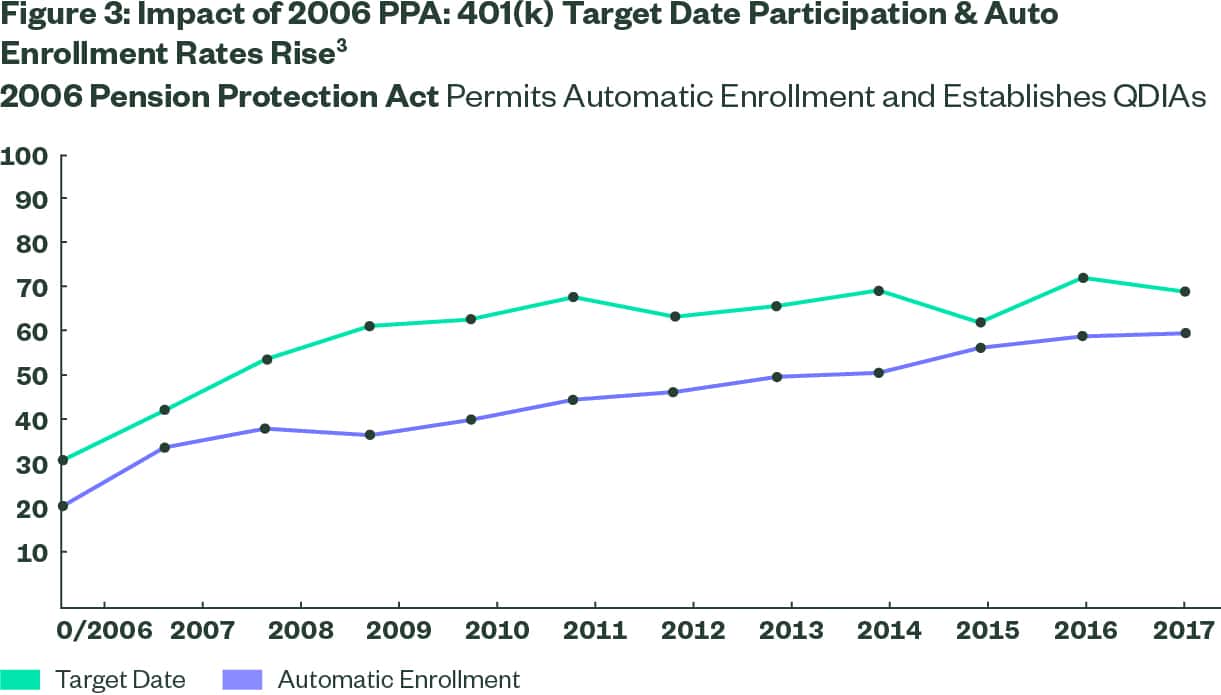