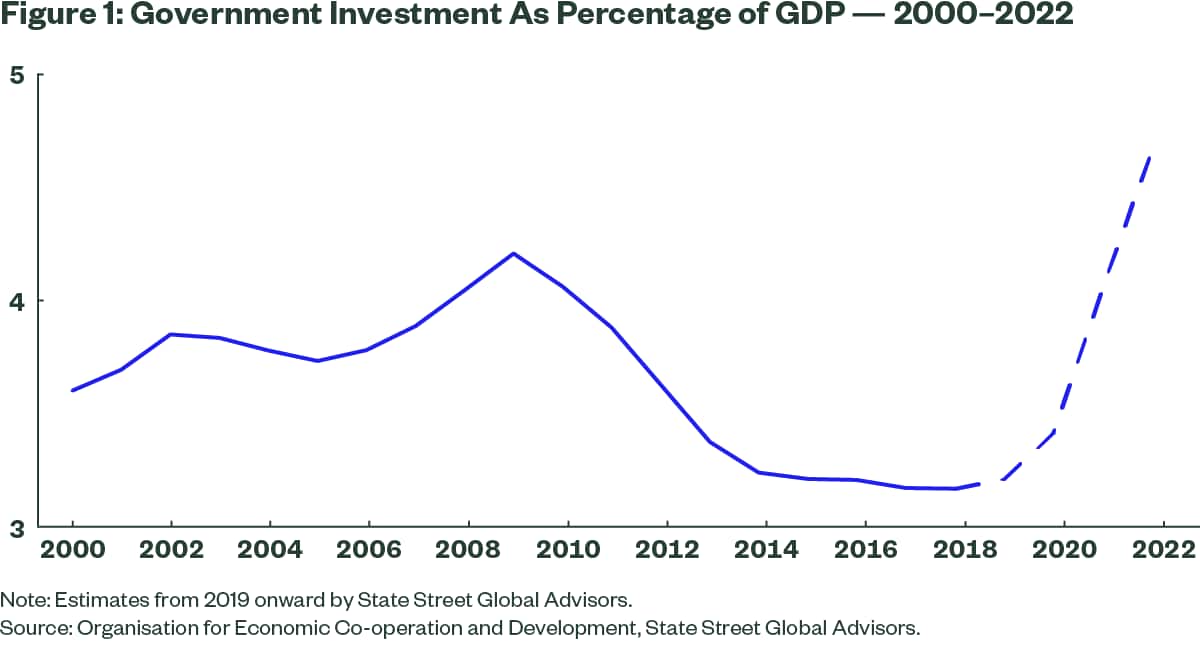 Tax changes would negatively impact corporate earnings across the market, reversing some of the benefits to earnings per share seen since 2016. Furthermore, without the incentive to repatriate cash, companies could keep cash earnt outside the United States (US) abroad with a knock-on impact on the rate of dividends and share buybacks (the sectors that saw the highest increases in buyback activity in 2018 after the Tax Cuts and Jobs Act were Materials, Utilities and Technology.) However, public spending and climate-friendly policies could be beneficial offsetting factors to tax increases. 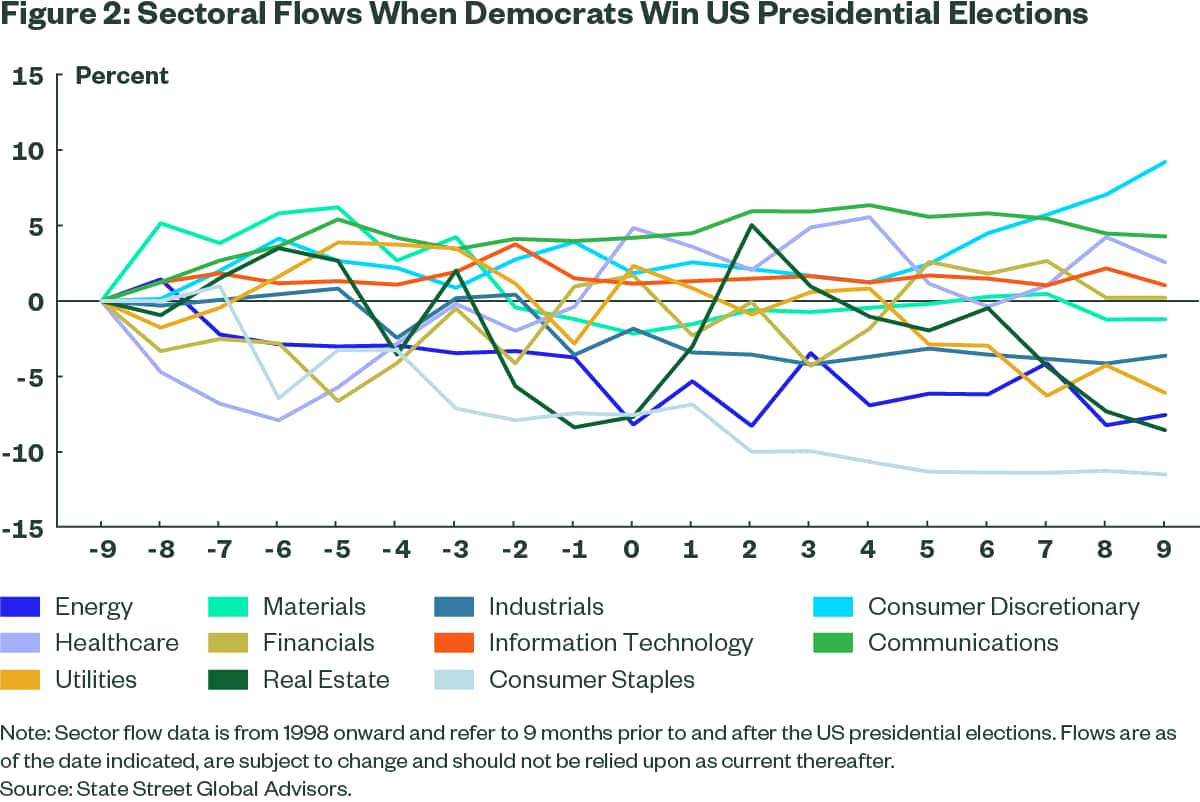 Meanwhile there could be mixed results for Consumer Discretionary businesses including retailers, hoteliers and leisure companies. With a fillip to the consumer balance sheet under Mr. Biden, there may be upside from consumer spending, but many of the corporates are large employers of lowly-paid workers. The outlook may not be as rosy as after the last Democratic win, when large investor inflows followed.